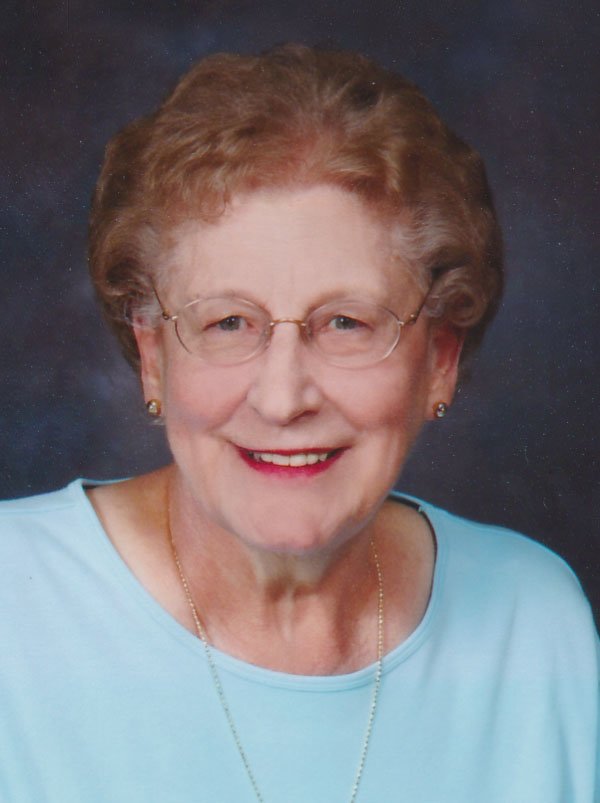 HOLTZ, Verla Marilyn - went to be with her Lord and Saviour on Wednesday, November 15, 2017 in her 84th year; reunited with her husband of 61 years, Welden, after only 39 days apart.

Visitation at the Malcolm, Deavitt & Binhammer Funeral Home, 141 Renfrew St., Pembroke on Monday, November 20, 2017 from 2 to 4:00 and 7 to 9:00 p.m.  Funeral Service will be held in the Chapel on Tuesday at 11:00 a.m.  Interment in Zion Evangelical United Cemetery, Pembroke.  (As an expression of sympathy, donations to the Heart and Stroke Foundation or Samaritan's Purse would be appreciated.)  Online condolences and donations are available at www.mdbfuneralhome.com.

To send flowers to the family in memory of Verla Holtz, please visit our flower store.