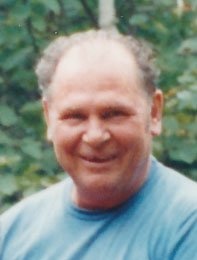 Visitation at the Malcolm, Deavitt & Binhammer Funeral Home, 141 Renfrew St., Pembroke on Saturday, September 23, 2017 from 7 to 9:00 p.m.  A Graveside Committal Service will be held at Cross Cemetery, Halstead's Bay on Monday at 1:00 p.m.  In lieu of flowers, donations to the Ottawa Hospital Foundation - Cancer Centre would be appreciated.  Online condolences and donations are available at www.mdbfuneralhome.com.

To send flowers to the family in memory of Stanley Williams, please visit our flower store.