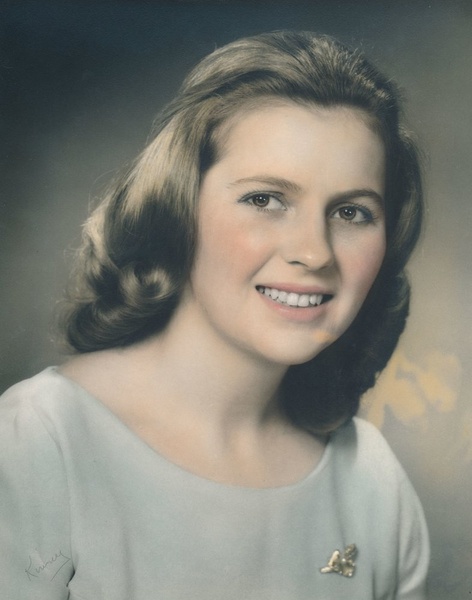 Passed away suddenly after a brief illness on Monday, November 27, 2017 at the age of 73 years.

Interment will take place at the Bowerman McFaul Cemetery, Prince Edward County on Tuesday, November 28, 2017 at 1:00 p.m.  Arrangements entrusted to the care of the Malcolm, Deavitt and Binhammer Funeral Home, Pembroke.  (As an expression of sympathy, donations to CHEO would be appreciated.)  Online donations and condolences may be made at www.mdbfuneralhome.com.

To send flowers to the family in memory of Sandra F. Okum, please visit our flower store.