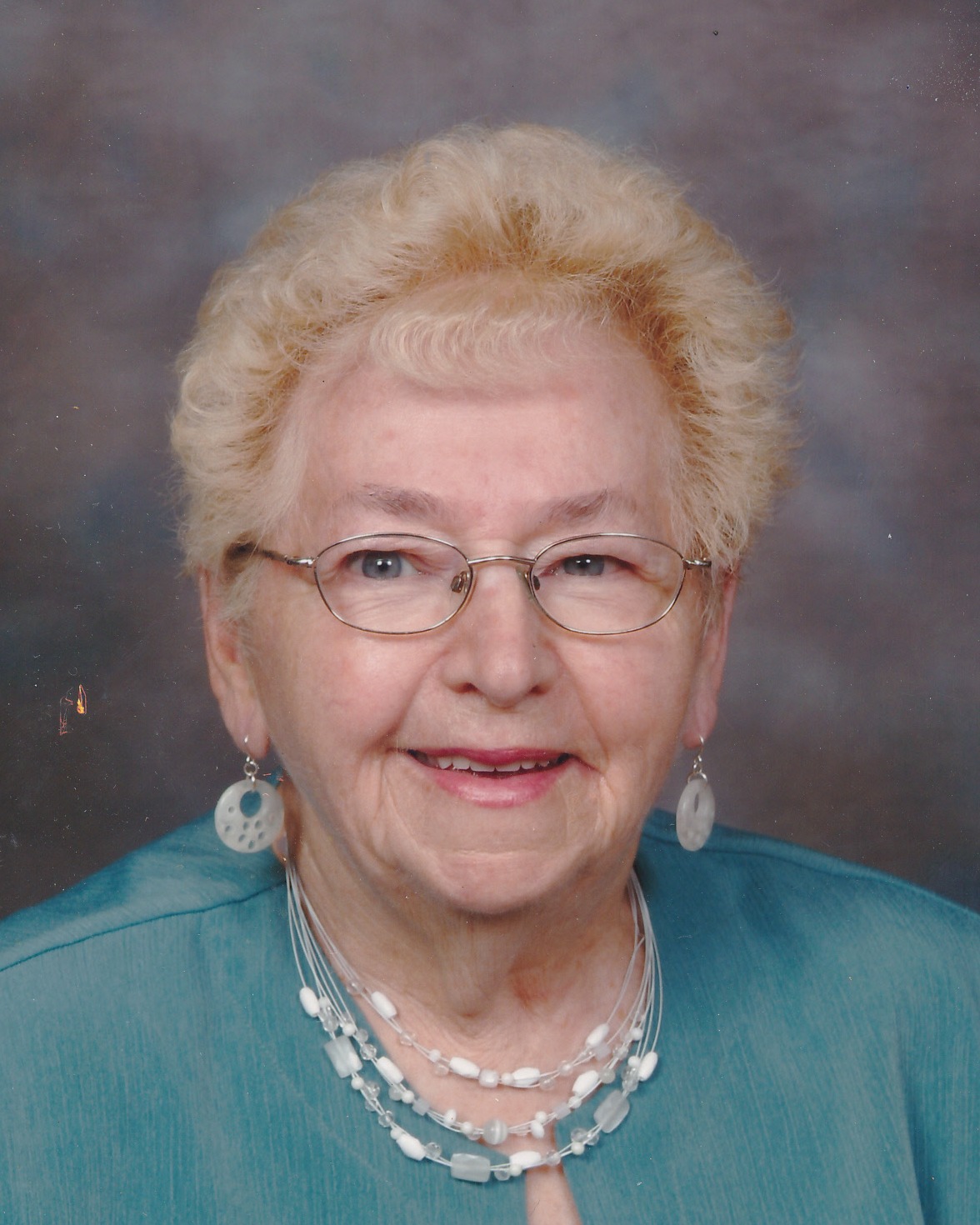 Morrison, Ruth Louise – passed away peacefully on Thursday, November 24, 2022 at the age of 96 years.

Visitation will be held at the Malcolm, Deavitt & Binhammer Funeral Home, 141 Renfrew St., Pembroke on Monday, November 28, 2022 from 1:00 – 1:45 p.m. followed by a funeral service in the chapel at 2:00 p.m.  Interment in Mount Lawn Cemetery, Whitby on Thursday, December 1, 2022 at 1:00 p.m. As an expression of sympathy, donations to the Canadian Cancer Society or Calvin United Church would be appreciated.
To send flowers to the family in memory of Ruth Louise Morrison (Duplisea), please visit our flower store.
In memory of Ruth Louise Morrison (Duplisea), please consider making a donation to one of the following charities: