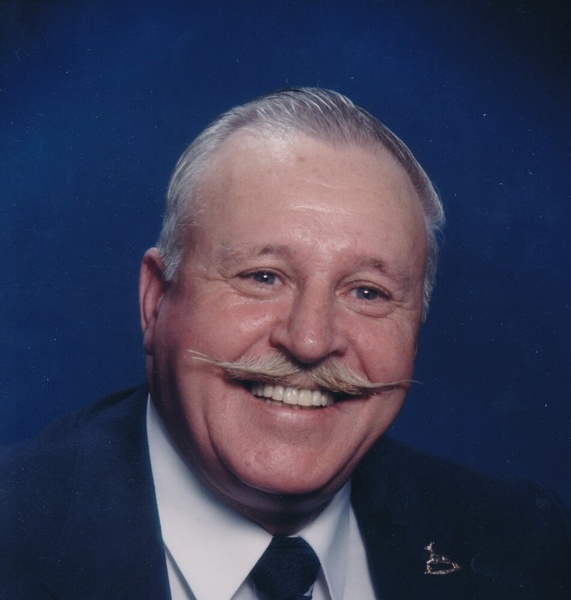 BERRY, Russell Jack (Master Warrant Officer - Retired) – passed away on Thursday, December 30, 2021 at age 86.  Russell enrolled into the Canadian Army in 1957 and served in the Royal Canadian Dragoons at Gagetown, Germany, Petawawa and Cornwallis and retired in December 1985.

Visitation at the Malcolm, Deavitt & Binhammer Funeral Home, 141 Renfrew Street, Pembroke on Saturday, January 8, 2022 after 10:00 a.m.  Funeral Service Saturday in the Chapel at 12:00 noon.  Interment Wesley United Cemetery in the spring.  (As an expression of sympathy, donations to the Ottawa Heart Institute or Canadian Diabetes Association.  Online condolences and donations are available at www.mdbfuneralhome.com

To send flowers to the family in memory of Russell Berry, please visit our flower store.

Interment in the Spring