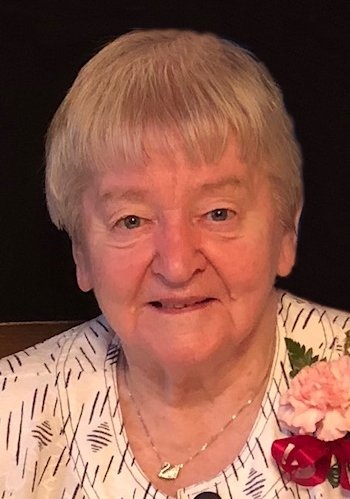 Lapp, Roberta - peacefully, at the Pembroke Regional Hospital on Sunday, March 22, 2020 in her 89th year.

Our family has made the difficult decision to hold a private funeral with our immediate family to honour our dear mother, but we welcome you to share in this service online at the following link; Memorial Service. A Celebration of Life will also be held at St. John’s Lutheran Church, Pembroke at a later date. Sending your love and support at this time is very appreciated, and we welcome your messages of condolence. Arrangements for cremation have been entrusted to Malcolm, Deavitt & Binhammer Funeral Home, Pembroke. (As an expression of sympathy, donations to St. John’s Lutheran Church, Pembroke would be appreciated.) Online condolences and donations are available at www.mdbfuneralhome.com.

To send flowers to the family in memory of Roberta Lapp, please visit our flower store.