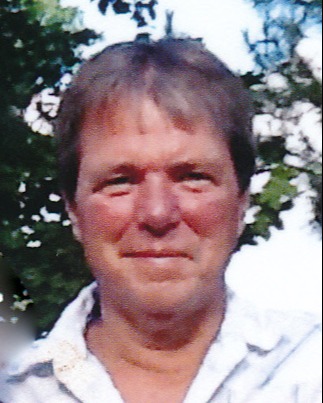 BIGGS, Robert Lyman – passed away at the Bethany Care Centre in Sylvan Lake, Alberta on December 21, 2022 at the age of 63 years.

Robert was educated in Pembroke and moved to Calgary, Alberta in 1982, where he worked for Peterbilt Trucks. In 1993 he moved to Red Deer, Alberta and was employed by Computalog Wireline as a heavy duty mechanic. He worked at Computalog until his health deteriorated.

A Celebration of Life will be held at Greenwood United Church, 1655 Greenwood Rd, Pembroke on Saturday, June 10, 2023 from 1:00 – 4:00 p.m. As an expression of sympathy, donations to the Renfrew County & Ottawa Dementia Society would be appreciated.