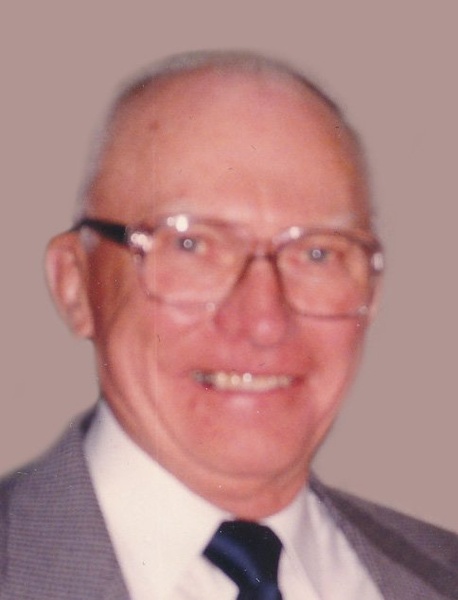 BURGESS, W. Peever - peacefully passed away at the Pembroke Regional Hospital on Sunday, September 23, 2018 at the age of 90 years.

Respecting Peever's wishes there will be no visitation.  A Funeral Service will be held at Petawawa Presbyterian Church, 24 Ethel St., Petawawa on Thursday, September 27, 2018 at 11:30 a.m. Cremation to follow with a private family burial of ashes in Zion Lutheran Cemetery, Pembroke at a later date.  Arrangements entrusted to Malcolm, Deavitt & Binhammer Funeral Home, Pembroke.  As an expression of sympathy, donations to the charity of your choice would be appreciated.  Online donations/condolences are available at www.mdbfuneralhome.com.

To send flowers to the family in memory of Peever Burgess, please visit our flower store.