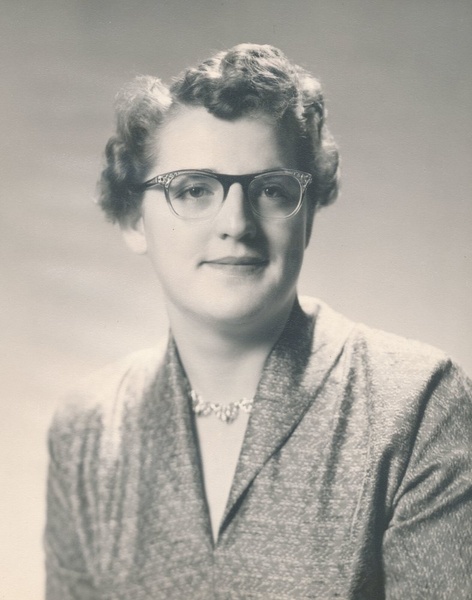 Passed away surrounded by her loving family on Wednesday, November, 29, 2017 at the Pembroke Regional Hospital in her 84th year.

Memorial visitation will take place at the Malcolm, Deavitt and Binhammer Funeral Home, 141 Renfrew St., Pembroke on Sunday December 3, 2017 from 2 - 4 and 7 - 9 p.m.  A Order of Eastern Star service will take place on Sunday at 6:30 p.m.  A memorial service will take place at Zion Evangelical Lutheran Church on Monday at 2:00 p.m.  For those desiring donations to Lutherlyn Camp and Conference Center, Order of Eastern Star Pembroke Chapter 288 or the charity of your choice would be appreciated.  Online donations and condolences may be made at www.mdbfuneralhome.com

To send flowers to the family in memory of Myrna Ida Pilatzke, please visit our flower store.