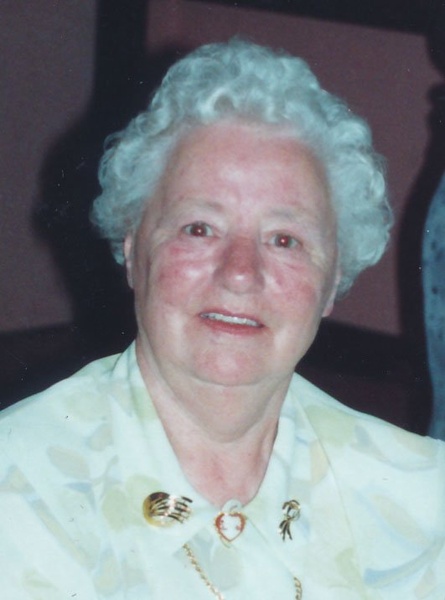 SCOTT, Mary - passed away at the Deep River and District Hospital on Wednesday, January 17, 2018 at the age of 90 years.

To send flowers to the family in memory of Mary Scott, please visit our flower store.