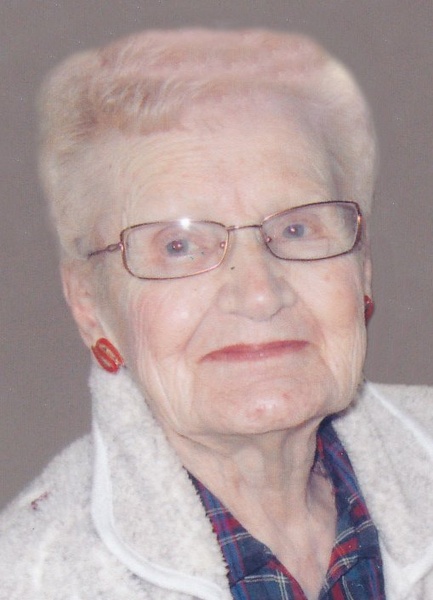 A private family graveside service will be held at St. John’s Lutheran Cemetery, Petawawa at a later date.  Arrangements entrusted to the Malcolm, Deavitt & Binhammer Funeral Home, Pembroke.  As an expression of sympathy, donation to St. John’s Lutheran Women or Miramichi Lodge would be appreciated.  Online donations/condolences available at www.mdbfuneralhome.com.

To send flowers to the family in memory of Madge Mielke, please visit our flower store.