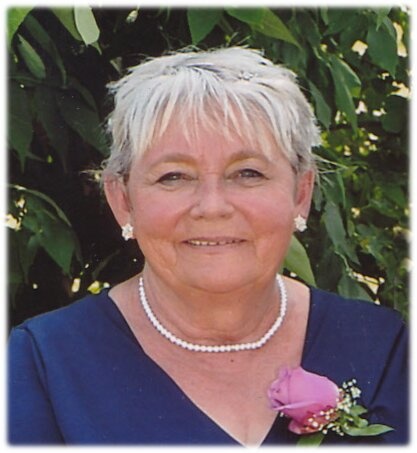 WARD, Linda Lou – passed away peacefully with family by her side, at the Pembroke Regional Hospital, on Sunday, October 17, 2021 at the age of 70 years.

Respecting Linda’s wishes, cremation has taken place. A celebration of her life will be held at her home, 61 Achray Rd., on Sunday, July 31, from 1:00 till 4:00 p.m. Arrangements entrusted to Malcolm, Deavitt & Binhammer Funeral Home, Pembroke. (As an expression of sympathy, donations to the Ontario Lung Association would be appreciated). Online donations/condolences are available at www.mdbfuneralhome.com

To send flowers to the family in memory of Linda Ward, please visit our flower store.