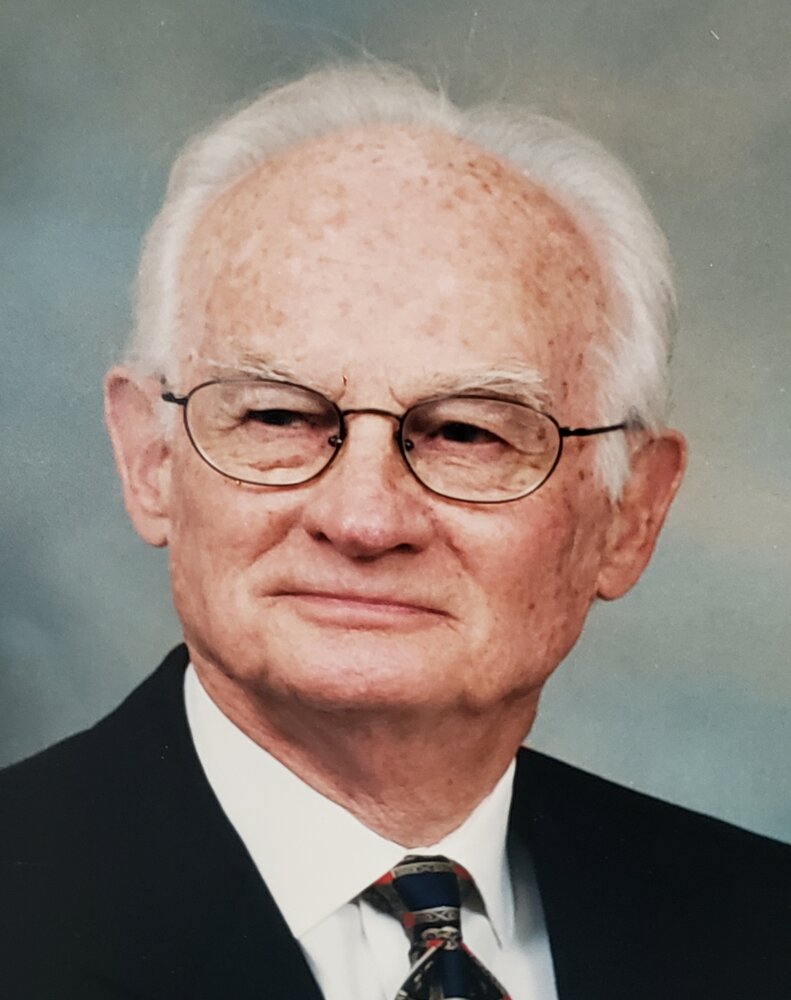 Larry attended elementary and secondary school in Pembroke, Ontario and went on to Ottawa Teacher’s College in 1946-47.  He taught several years in Pembroke at Victoria School and later as teaching principal of Laurentian School before accepting a job teaching disadvantaged learners in Hamilton, Ontario.  In 1953 he graduated from Queen’s University with a Bachelor of Arts degree and later a Bachelor of Education followed by a Master’s of Education degree from the University of Toronto.

In 1956 the Ontario Ministry of Education offered him a job teaching at Peterborough Teacher’s College.  During his years at Peterborough, he took courses to acquire a School Inspector’s Certificate so the Ministry transferred him to Centre Hastings District as the local School Inspector based in Tweed.  There, he worked with local officials and trustees to open three high school buildings to accommodate students from rural one-room schools.  In 1969 the Ministry of Education created County School Boards with jurisdiction over both elementary and secondary schools.  At that time, he moved back to Peterborough as Superintendent of schools, remaining in that position until retirement in 1982.

Throughout his career Larry taught professional development summer courses in various locations in the province and was sent to attend a summer course in England.  He returned again with his wife Cynthia in following summers to attend courses in York, Hythe, Hereford and Cardiff.  He remained active in the Peterborough community, serving as Chairman of the Public Library Board during construction of a new main library building.  He was also active in the local Historical Association.

Following retirement Larry and Cynthia travelled extensively in Europe, Asia, the USA and Caribbean.  Winters were spent at home in Peterborough with frequent 6-week breaks to Florida while summers were mainly passed with friends and relatives at their cottage near Pembroke.

In 2011 Larry and Cynthia sold the Peterborough home to take up residence in Pembroke at Riverview Heights Retirement Residence.  We offer gratitude and thanks to the management and staff at Riverview Heights for the excellent service and care provided there.  As well, thanks for thoughtful palliative care offered by doctors Davies and Lavoie and the nursing staff at Pembroke Regional Hospital.

At Larry’s own request, a graveside service will be held at Wesley United Cemetery, Pembroke on Friday, September 24, 2021 at 1:30 p.m.  Arrangements entrusted to the Malcolm, Deavitt & Binhammer Funeral Home, Pembroke.  (As an expression of sympathy, donations to the Dementia Society of Ottawa & Renfrew County would be appreciated.)  Online condolences and donations are available at www.mdbfuneralhome.com.

To send flowers to the family in memory of Larry MacCrimmon, please visit our flower store.