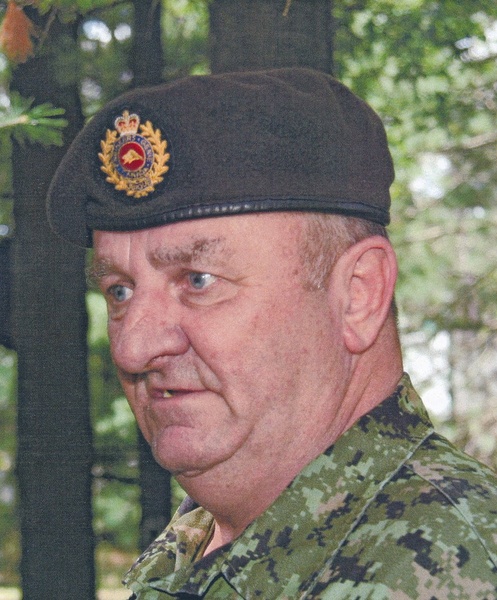 John served in the Canadian Armed Forces for 37 years as a field engineer in the Royal Canadian Engineers.

To send flowers to the family in memory of John MacQueen, please visit our flower store.