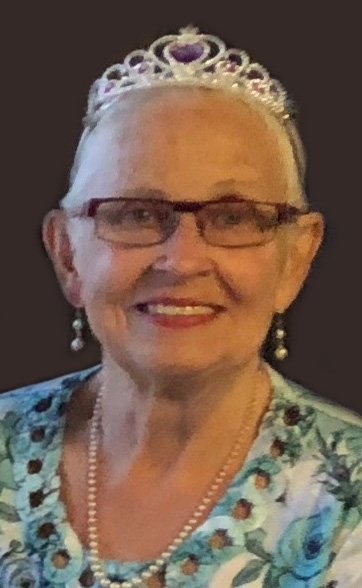 Maves, Jean – passed away peacefully with family by her side on Tuesday, November 27, 2018 at the age of 84 years.

Respecting Jean’s wishes, her body has been donated to science.  Memorial Visitation will be held at the Malcolm, Deavitt & Binhammer Funeral Home, 141 Renfrew St., Pembroke on Friday, November 30, 2018 from 6-9:00 p.m.  A Candlelight Memorial Service of Remembrance will be held at Wesley United Church, 275 Pembroke St., E on Saturday, December 1, 2018 at 6:00 p.m. As an expression of sympathy, donations to Hospice Renfrew, Greenwood United Church, Wesley United Church or Renfrew County Sexual Assault/Rape Crisis Support Centre would be appreciated.  Online donations/condolences are available at www.mdbfuneralhome.com.

To send flowers to the family in memory of Jean Aldena Maves, please visit our flower store.