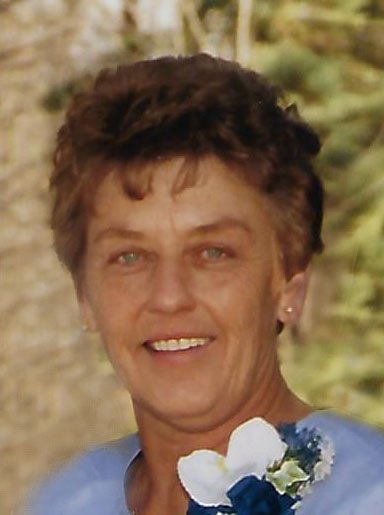 Respecting Isy's wishes, cremation has taken place.  A private family service and final interment were held at Pembroke Bible Chapel Cemetery.  Friends are invited to join the family for a time of fellowship at Calvary Baptist Church, Pembroke on Tuesday, December 19, 2017 at 12:30 p.m.  Arrangements entrusted to Malcolm Deavitt & Binhammer Funeral Home, Pembroke.  (As an expression of sympathy, donations to a charity of your choice would be appreciated.)  Online condolences and donations are available at www.mdbfuneralhome.com.

To send flowers to the family in memory of Isalene Siegel, please visit our flower store.