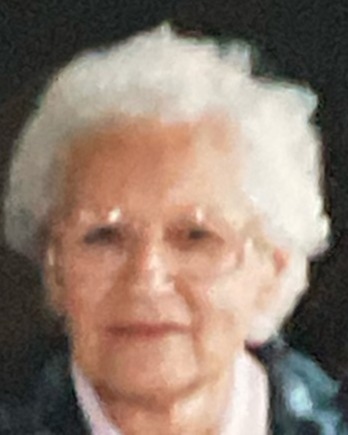 Respecting Idella’s wishes, a Graveside Service will be held at Grace Lutheran Cemetery, Rankin on Wednesday, October 19, 2022 at 1:00 p.m.  As an expression of sympathy, donations to the charity of your choice would be appreciated.
To send flowers to the family in memory of Idella Muriel Hammel, please visit our flower store.