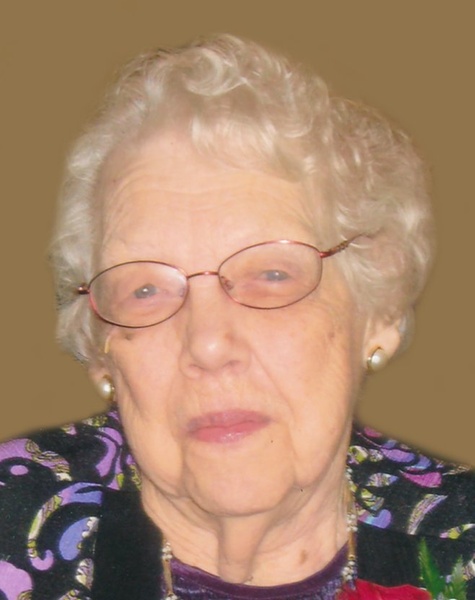 Visitation at the Malcolm, Deavitt & Binhammer Funeral Home, 141 Renfrew St., Pembroke on Friday, July 7, 2017 from 2-4 & 7-9 p.m. A Funeral Service will be held at Zion Lutheran Church, Pembroke on Saturday at 11:00 a.m.  Interment in Zion Lutheran Cemetery.  As an expression of sympathy, donations to Heart & Stroke Foundation or Canadian Cancer Society would be appreciated.  Online donations/condolences are available at www.mdbfuneralhome.com.

To send flowers to the family in memory of Hilda Helen Discher, please visit our flower store.