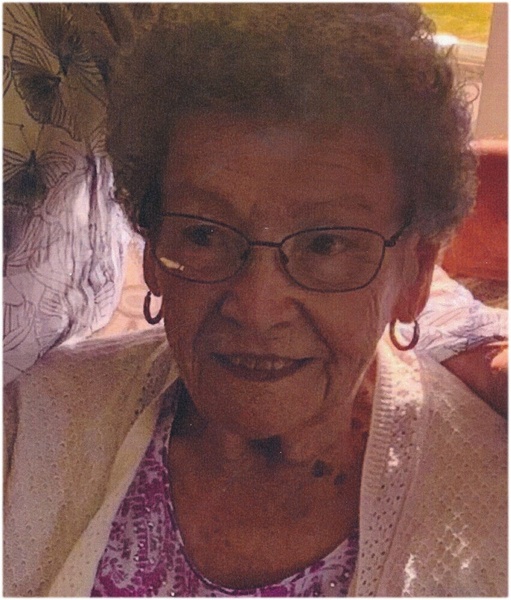 Helena loved playing golf, curling and bingo.An enthusiastic fan of hockey, especially the Toronto Maple Leafs and the Toronto Blue Jays. Helena, a devout Catholic, loved her family and especially her beautiful grandchildren. In the small village of North Rustico, Prince Edward Island she was known as Helena Jimmy Pat.

The family would like to express to all those who cared for their mother in the past two years their appreciation, especially to the nurses, caregivers and staff of Marianhill who made our mother’s last days peaceful and comfortable. Thank you to Deacon Dan Daley from Our Lady of Sorrows.

Funeral Mass at Our Lady of Sorrows Catholic Church on  Saturday, July 16, 2022 at 12:00 noon followed by burial at Wesley United Cemetery. Arrangements entrusted to Malcolm, Deavitt & Binhammer Funeral Home, Pembroke. As an expression of sympathy, donations to Ovarian Cancer Canada or Parkinson’s are appreciated. Online donations/condolences are available at www.mdbfuneralhome.com

To send flowers to the family in memory of Helena Bird, please visit our flower store.

Our Lady of Sorrows, Petawawa