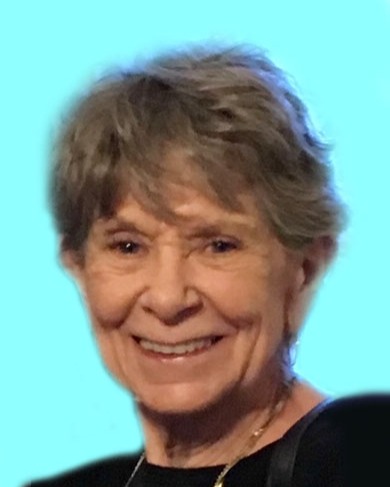 Passed away at the Pembroke Regional Hospital, with her loving family by her side, on Tuesday, November 15, 2022 at the age of 75 years.

Respecting Gloria’s wishes, cremation has taken place.  A Celebration of Life will be hosted by the family at a later date.  Arrangements entrusted to the Malcolm, Deavitt & Binhammer Funeral Home, Pembroke.  As an expression of sympathy, donations to the Canadian Cancer Society would be appreciated. Online donations and condolences are available at mdbfuneralhome.com.
To send flowers to the family in memory of Gloria Mae Scott Markus, please visit our flower store.
Make a donation to Canadian Cancer Society in memory of Gloria Mae Scott Markus
​