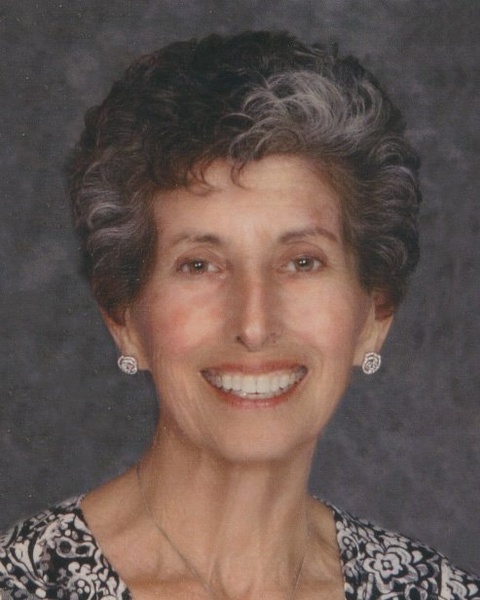 Weedmark, Ezma Barbara – It is with great sadness that the family announce the passing of Ezma Weedmark at Hospice Renfrew on Sunday, July 18, 2021 at the age of 82 years.

Visitation at the Malcolm, Deavitt & Binhammer Funeral Home, 141 Renfrew St., Pembroke on Thursday, July 22, 2021 from 9 to 11:00 a.m.  A private funeral service will be held, and a public interment in Beachburg Union Cemetery will follow at approximately 1:30 p.m.  (As an expression of sympathy, donations to the Ottawa Heart Institute, Hospice Renfrew or St. Andrew's United Church, Beachburg would be appreciated.)  Online condolences and donations are available at www.mdbfuneralhome.com.

To send flowers to the family in memory of Ezma Weedmark, please visit our flower store.

Masks and physical distancing are required in the Funeral Home at all times.