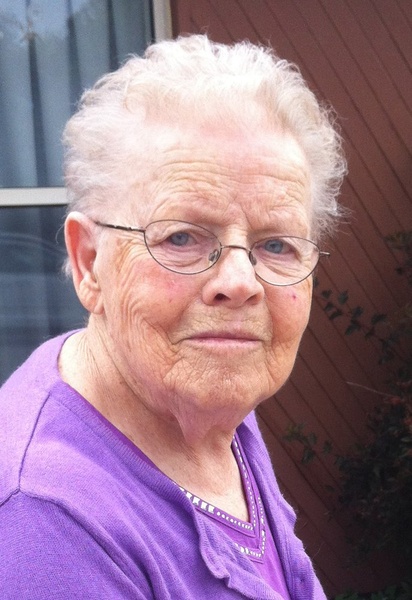 NEUMAN, Evelyn – age 93, called home to be with her Lord on December 14, 2018 at Groves Park Lodge, Renfrew, surrounded by her children after a long struggle with dementia.

A Funeral Service will be held at Calvary Baptist Church, 567 Melton St., Pembroke on Tuesday December 18, 2018 at 11:00 a.m.  Interment in Emmanuel United Cemetery, Schutt.  Arrangements entrusted to Malcolm, Deavitt & Binhammer Funeral Home, Pembroke. (In lieu of flowers, donations to Calvary Baptist Church would be appreciated.)  Online condolences and donations are available at www.mdbfuneralhome.com.

To send flowers to the family in memory of Evelyn Neuman, please visit our flower store.