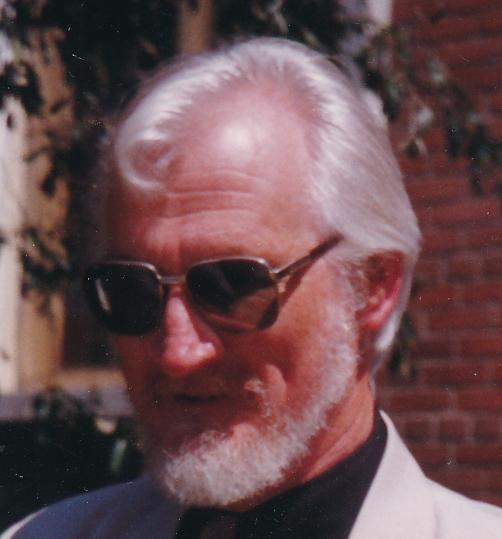 It is with heavy hearts, we announce the peaceful passing of Eugene Henry Felhaber at 73 years, at Marianhill, on Sept. 10, 2016, after a short but brave battle with cancer. Son of the late Henry and Ethel (nee Berger) Felhaber. Eugene is survived by his loving wife of 50 years, Patricia (nee Frappier), his sons, Darryl (Tanja Bannister), Kelly (Dawn), and his daughter Lori (Robert Peplinski). Also survived by 8 grandchildren, Ashley, Ryan, Reece and Kristen, Trevor and Heather, Sarah and Samantha, and 2 great grandchildren, Nova and Greyson, his brothers, Garwood (Joyce), Woodrow, and LaVerne (Linda), and his sister in law Betty, his brother in laws and sister in laws Carol Frappier, Peter (Giselle) Bertrand, Deb (Terry) Bogdan. Also survived by many nieces and nephews. Predeceased by his brother Raymond, his sister in laws Deborah and Pauline, and by his brother in law Ronald Frappier. Eugene will also be sadly missed by his dog Miss Molly. From the time he was young, Eugene had a love for music and dancing in his own unique style. He created many fine woodworking pieces and was a longtime civilian supervisor of the Woodworking Workshop (Non-Tech) at Garrison Petawawa, from which he just recently retired from on June 29th after 39 years of service. Above all, his family was always #1. Respecting Eugene's wishes, cremation has taken place. There will be no visitation. A Celebration of Life will be held on Thursday Sept. 15, from 2-4pm, at The Royal Canadian Legion Petawawa Branch 517. A private family service will be held at a later time. Arrangements by Malcolm Deavitt & Binhammer Funeral Home. In lieu of flowers, memorial contributions may be made to the Canadian Cancer Society. Condolences and memorial donations are available at www.mdbfuneralhome.com Brother, husband, father, grandfather, uncle, friend.....you will be missed!! XO "Elvis has left the building"
To send flowers to the family in memory of Eugene Felhaber, please visit our flower store.