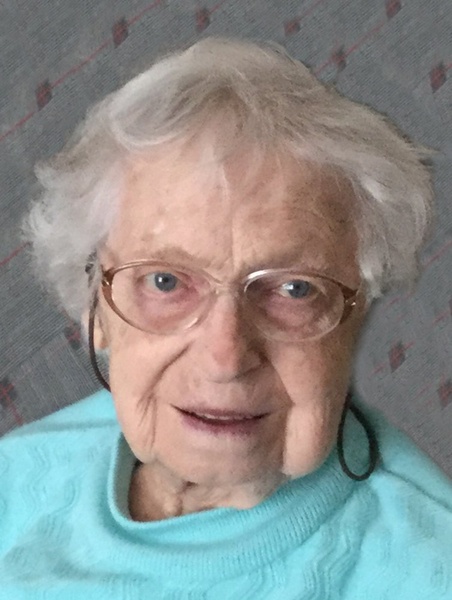 Hammel, Esther Theodora - passed away at Miramichi Lodge, Pembroke on Tuesday, September 10, 2019 at the age of 94 years.

Visitation at the Malcolm, Deavitt & Binhammer Funeral Home, 141 Renfrew St., Pembroke on Saturday, September 14, 2019  from 2 to 4 p.m. and 7 to 9 p.m.  A Funeral Service will be held at St. Peter's Lutheran Church, Alice on Sunday, September 15 at 2 p.m., with interment in the parish cemetery.  (As an expression of sympathy, donations to St. Peter's Lutheran Church or a charity of your choice would be appreciated.)  Online condolences and donations are available at www.mdbfuneralhome.com.

To send flowers to the family in memory of Esther Hammel, please visit our flower store.