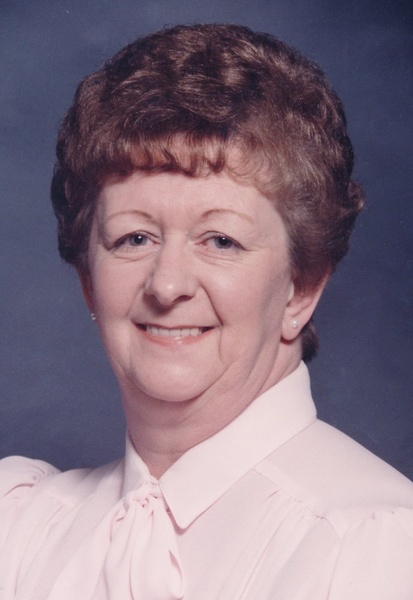 Gorr (nee Halliday), Ellen Mary – passed away peacefully at the Pembroke Regional Hospital on Wednesday, April 1, 2020 at the age of 86 years.

A private family visitation has taken place.  Spring interment in Zion Lutheran Cemetery.  Arrangements entrusted to the Malcolm, Deavitt & Binhammer Funeral Home, Pembroke.  As an expression of sympathy, donations to the Ottawa Heart Institute, Canadian Cancer Society or Zion Lutheran Church would be appreciated.  Online donations/condolences are available at www.mdbfuneralhome.com.

To send flowers to the family in memory of Ellen Gorr, please visit our flower store.