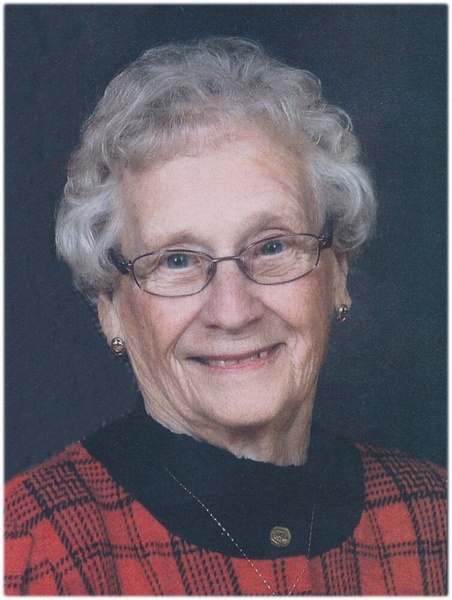 Ellen was very caring, thoughtful and an attentive listener to all.  Her grandchildren and great-grandchildren were very important to her.  She was an avid gardener and took pride in her flowers.  Hobbies included baking, playing cards and attending various musical engagements and fiddle contests with her husband.  Both she and Brian loved to travel and spend time at their trailer at Lake Dore and at home where family and friends were welcomed with open arms, food and music.  She was an active member of her home church and the former Micksburg United Church, now located at Champlain Trail Museum.  She and Brian played a significant role as members of the Micksburg Seniors Club.

Visitation at the Malcolm, Deavitt & Binhammer Funeral Home, 141 Renfrew Street, Pembroke on Friday, February 4, 2022 from 2:00 to 4:00 p.m. and 7:00 to 9:00 p.m.  Funeral Saturday at Wesley United Church for a Service at 11:00 a.m. Interment Lower Stafford United Church Cemetery in the spring.   As an expression of sympathy, donations to the Wesley United Church or Lower Stafford United Cemetery appreciated. Online condolences and donations are available at www.mdbfuneralhome.com

Zoom service will be available. https://united-church.zoom.us/j/96393494375?pwd=cmpxQ2o4MmpJWUgrd2JiSENiRWtDUT09

To send flowers to the family in memory of Ellen Black, please visit our flower store.