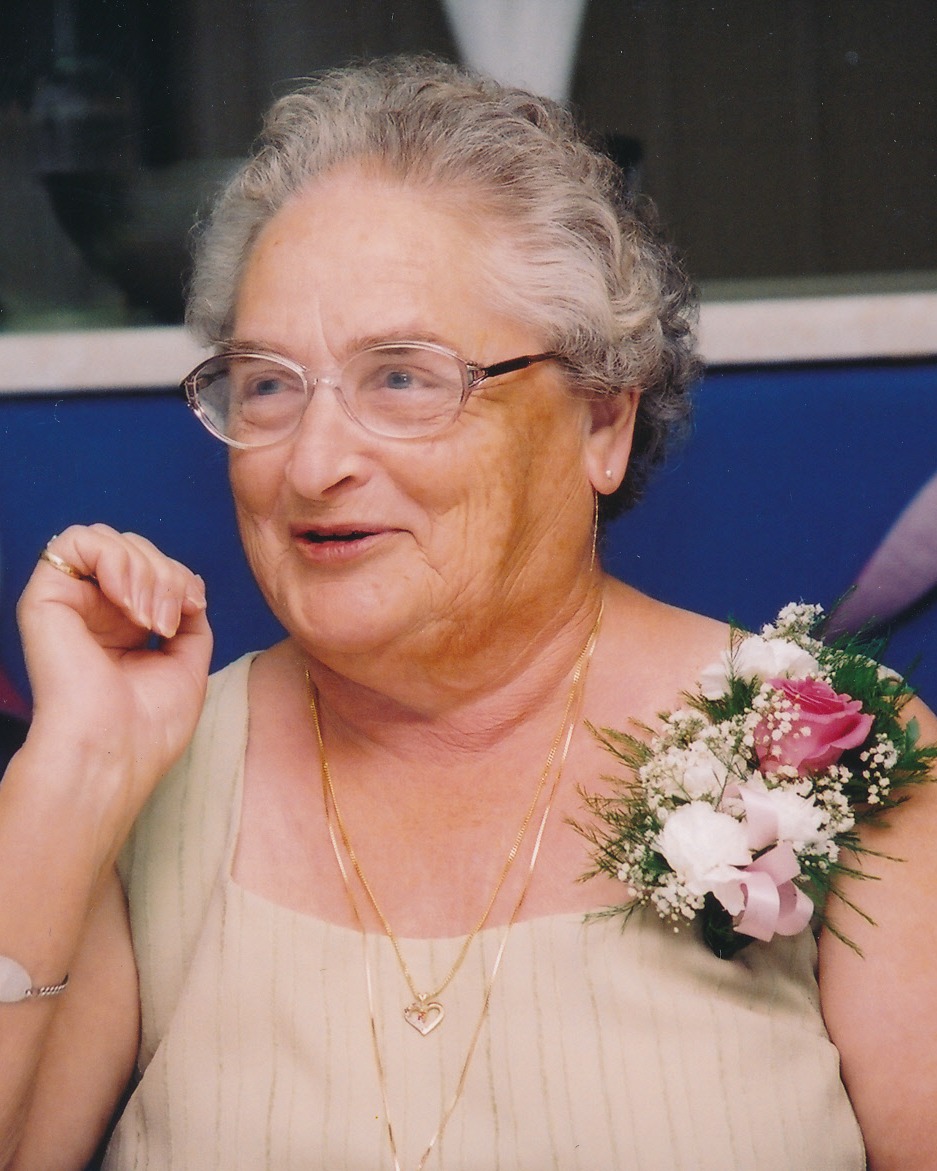 Watchorn, Edna Bertha – passed away peacefully at the Pembroke Regional Hospital on Thursday, December 8, 2022 in her 96th year.

Visitation will be held at the Malcolm, Deavitt & Binhammer Funeral Home, 141 Renfrew St., Pembroke on Sunday, December 11, 2022 from 2-4 and 7-9 p.m. and on Monday, December 12 from 12:00 – 12:45 p.m. followed by a Funeral Service in the chapel at 1:00 p.m.  Interment in Beachburg Anglican Cemetery. The Funeral Service will be live streamed and a recording will be available, please follow this link: https://event.forgetmenotceremonies.com/ceremony?c=cb9a1410-fa76-4ed9-90cd-514a2d49953fAs an expression of sympathy, donations to Canadian Cancer Society would be appreciated.