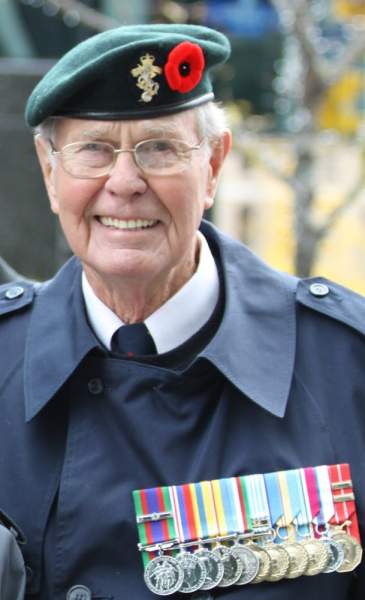 Respecting Donald’s wishes, cremation has taken place.  A private family service and interment of ashes will take place in the spring.  Arrangements by the Malcolm, Deavitt & Binhammer Funeral Home, Pembroke.  For those wishing to donate, you may do so to The University of Ottawa Heart Institute.  Online donations/condolences are available at www.mdbfuneralhome.com.

To send flowers to the family in memory of Donald Frank Steward, please visit our flower store.