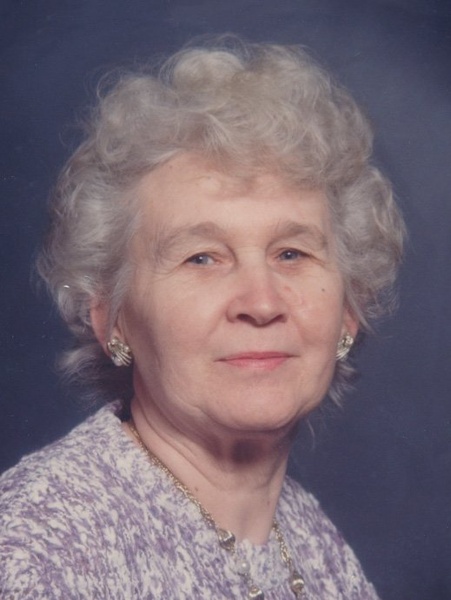 MORENCY, Deaurene V. – passed away at Marianhill, Pembroke on Tuesday, September 11, 2018 in her 90th year.

Friends and family may call at the Malcolm, Deavitt & Binhammer Funeral Home, 141 Renfrew St., Pembroke on Thursday, September 13, 2018 from 2 to 4:00 and 7 to 9:00 p.m.  Funeral Service will be held in the Chapel on Friday at 11:00 a.m.  Interment in St. Alphonsus Cemetery, Chapeau with reception to follow at Harrington Hall.  (In lieu of flowers, donations to your local Hospice, or the charity of your choice would be greatly appreciated by the family.)  Many thanks to the Doctors, Nurses & PSWs at Bonnechere Manor in Renfrew, as well as the staff at Marianhill in Pembroke.  Online condolences and donations are available at www.mdbfuneralhome.com.

To send flowers to the family in memory of Deaurene Morency, please visit our flower store.