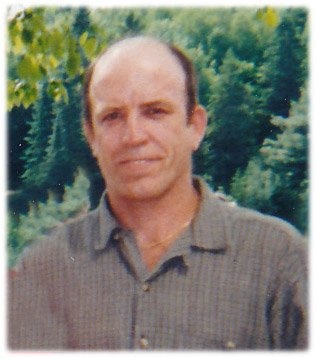 A public visitation will be held on Thursday, July 29, 2021 from 2:00 to 4:00 & 7:00 to 9:00 p.m. A public memorial service will be held at Wesley United Church on Friday, July 30, 2021 at 11:00 a.m., followed by interment of ashes at Wesley United Cemetery, Pembroke.  Arrangements entrusted to Malcolm, Deavitt & Binhammer Funeral Home, Pembroke. (As an expression of sympathy, donations to the Renfrew County SPCA would be appreciated). Online donations/condolences are available at www.mdbfuneralhome.com

To send flowers to the family in memory of Danny Belisle, please visit our flower store.