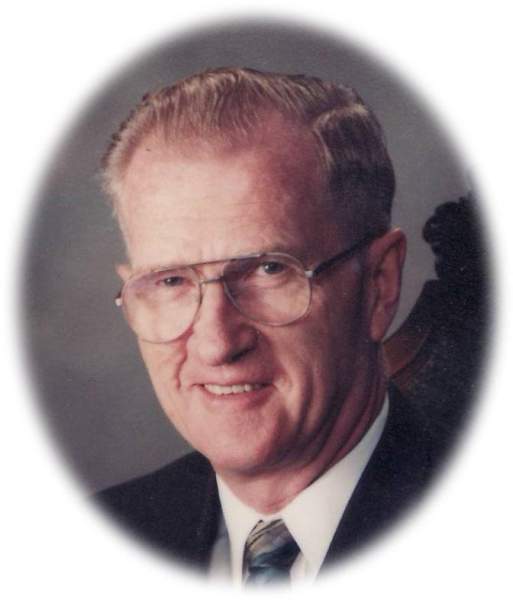 Interment has taken place at Grace Lutheran Cemetery in Rankin.

Special thanks to the Malcolm, Deavitt and Binhammer Funeral Home for taking care of the local arrangements.

To send flowers to the family in memory of Clifford Schultz, please visit our flower store.