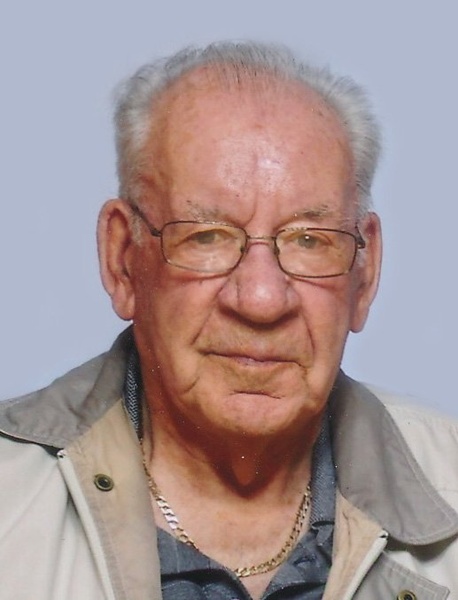 WILSON, Charlie – passed away peacefully at the Pembroke Regional Hospital on Sunday, November 18, 2018 in his 83rd year.

Respecting Charlie’s wishes, cremation has taken place.  A Memorial Visitation will be held at Greenwood United Church on Wednesday, November 21 from 1-1:45 p.m. with a Celebration of Life to follow at 2 p.m.  Interment of ashes in Greenwood United Cemetery.  As an expression of sympathy, donations to Greenwood United Church would be appreciated.  Arrangements entrusted to the Malcolm, Deavitt & Binhammer Funeral Home, Pembroke.

To send flowers to the family in memory of Charlie Wesley Wilson, please visit our flower store.