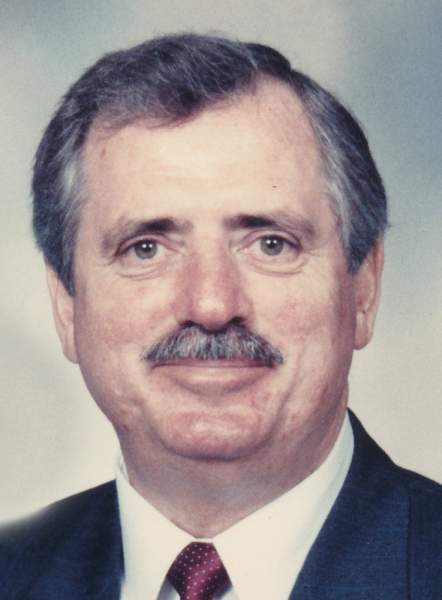 Bob of Pembroke, was born on April 8, 1940 to the late Michael and Mary (nee Croft) Murphy in St. John’s Newfoundland.  He is survived by his beloved wife of 28 years, Elizabeth Brose-Murphy, and their two sons, Robert and Timothy (Heather).  He was predeceased by his brother Michael “Mick” and sisters Geraldine, Elizabeth and Maureen.

Bob had a quick wit and loved to read.  He loved his dogs (all named Sam), boating on the Ottawa River, and his home province of Newfoundland (“The Rock”).  At 17, Bob left Newfoundland to move to Petawawa, ON where he served in the military for 9 years.  While in the military, Bob did a peacekeeping tour in Cyprus and marched with the 2nd Battalion of the Canadian Guards to raise the first Canadian maple leaf flag to its place on Parliament Hill on February 15, 1965.  After leaving the military Bob served in the OPP for 27 years, starting out his career in St. Catharines before returning to the Ottawa Valley.  While he was proud of his accomplishments in the military and as a police officer, there was truly nothing he was more proud of than his two boys.

We are forever grateful to Dr. Hing, Dr. Vexler, and the Ottawa Heart Institute, for their continued care and monitoring of Bob over the past 8 years as he battled congestive heart failure.  We are also grateful to our family and friends for their unwavering support while Bob was alive and now in his passing.  A very special thank you to Bob’s nurse Kate, or as he put it, “the best nurse in the whole hospital”.  Kate, you were a true blessing on his final days.

Respecting Bob’s wishes, cremation has taken place.  A Memorial Visitation will be held at Malcolm, Deavitt & Binhammer Funeral Home, 141 Renfrew St., Pembroke on Thursday, December 6, 2018 from 3:00-6:00 p.m.  A Memorial Service will be held at St. Timothy’s Lutheran Church, 503 Alfred St., Pembroke on Friday, December 7, 2018 at 11:00 a.m.  Members of the Royal Canadian Legion Branch 72 are asked to assemble for a service in the funeral home on Thursday at 3:30 p.m. In lieu of flowers, donations to the Ottawa Heart Institute or St. Timothy’s Lutheran Church would be appreciated. Online donations/condolences are available at www.mdbfuneralhome.com.

To send flowers to the family in memory of Bob Emmet Murphy, please visit our flower store.