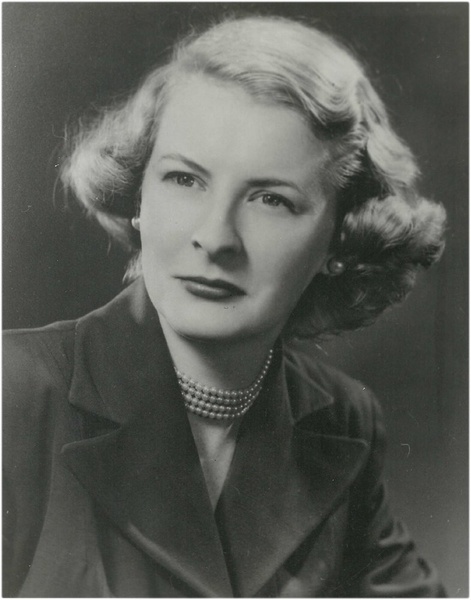 WALLACE, Blanche – passed away peacefully at Country Haven Retirement Home, Beachburg on Sunday, February 9, 2020 at the age of 92 years.

Respecting Blanche’s wishes, cremation has taken place. Interment of ashes will be at All Saints Anglican Cemetery, Petawawa at a later date. (As an expression of sympathy, donations to the Renfrew County S.P.C.A would be appreciated.) Online condolences and donations are available at www.mdbfuneralhome.com.

To send flowers to the family in memory of Blanche Wallace, please visit our flower store.