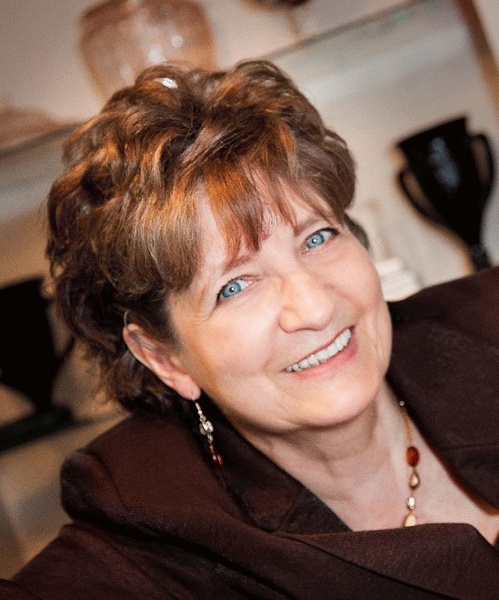 Although Betty had been retired for several years she stayed involved in the community by volunteering with multiple associations such as Bernadette McCann House, the Petawawa Housing Corporation and the Library Board to name a few. She will be remembered and greatly missed by all family members and friends near and far.

Memorial visitation will take place at the Malcolm, Deavitt and Binhammer Funeral Home, Pembroke on Friday, May 11 from 7-9 p.m.  A memorial service will take place in the chapel on Saturday at 1:30 p.m. In lieu of flowers donations made to Bernadette McCann House would be appreciated.  For those desiring donations and condolences may be made at www.mdbfuneralhome.com.

To send flowers to the family in memory of Bettena Louise Almon-Felhaber, please visit our flower store.