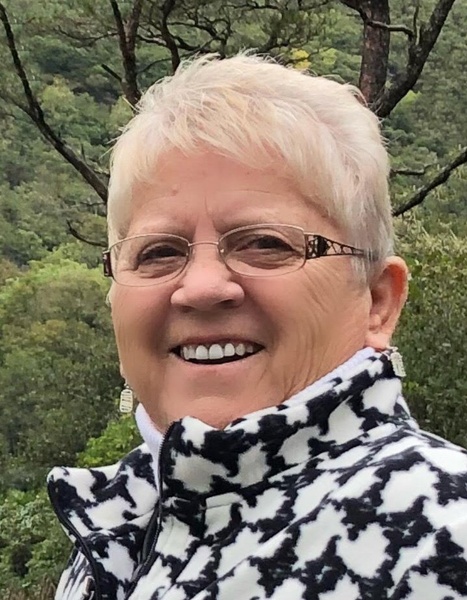 BRISCOE, Barbara Anne – passed away peacefully in her sleep, while on vacation in Ireland, on Thursday, September 20, 2018 at the age of 72 years.

To send flowers to the family in memory of Barbara Briscoe, please visit our flower store.