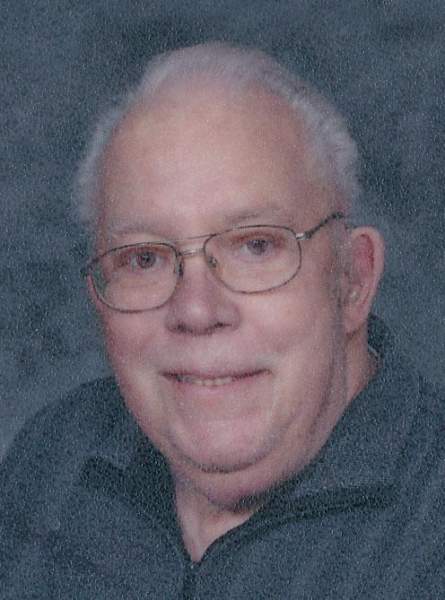 ARMAND, Drouin (Retired Sergeant with the Canadian Armed Forces) - Passed away peacefully at Marianhill on Wednesday, May 24th, 2017 at the age of 91 years.

Armand served 23 years with the Canadian Armed Forces working in air transport and retired as a civilian working for Base Petawawa.

Visitation will be held at the MALCOLM, DEAVITT, & BINHAMMER FUNERAL HOME, 141 Renfrew St., Pembroke on Sunday, May 28th, 2017 from 2-4:00 & 7-9:00 p.m. and Monday from 1-1:45 p.m. A Funeral Service will be held on Monday at 2:00 p.m. at Wesley Community Church, Pembroke. Interment in Wesley United Cemetery. Members of the Royal Canadian Legion Branch 72 are asked to assemble for a service in the funeral home on Sunday at 7:30 p.m. (In lieu of flowers donations to Wesley Community Church, Pembroke or the charity of choice would be appreciated). Online condolences/donations are available at www.mdbfuneralhome.com.

To send flowers to the family in memory of Armand Drouin, please visit our flower store.

Members of the Royal Canadian Legion Branch 72 are asked to assemble at the funeral home on Sunday at 7:30 p.m.