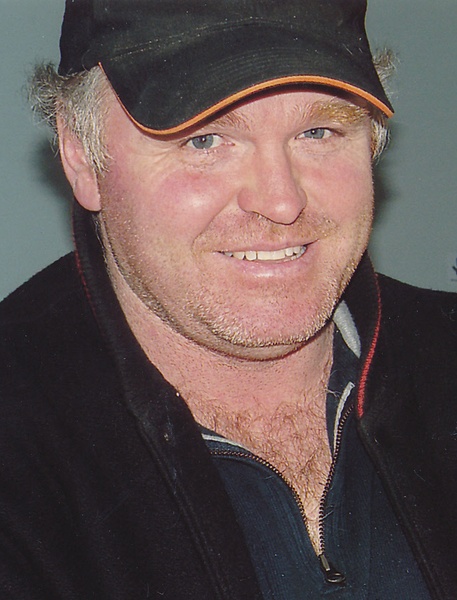 ANDERSON, Andy (Andrew) – Passed away suddenly at the Ottawa Civic Hospital on Thursday, July 2, 2020 at the age of 56 years.

Respecting Andy’s wishes, cremation has taken place. A celebration of his life will be held at a later date and will be announced. Arrangements entrusted to Malcolm, Deavitt &Binhammer Funeral home, Pembroke. (As an expression of sympathy, donations to Westmeath and District Recreation Association would be appreciated.) Online donations/condolences are available at www.mdbfuneralhome.com

To send flowers to the family in memory of Andy Anderson, please visit our flower store.